Villa Carbonieri could only be best described by its owner, the engineer, Mauro Forghieri, well known Italian personality from the world of Formula 1.

Forghieri is best known for the design of Ferrari engines, as well as Lamborghini and Bugatti. Together with Angelo Bellei, another engineer, they won the first Formula 1 world championships for best engine builders in 1964, of four, with John Surtees as the 158 driver, equipped with a small lightweight 8-cylinder engine (V8), which was new.

Mario Forghieri has loved Villa Carbonieri since he was a child and recalls in an interview about the architect, Spezzani, and the beginning of the villa’s construction which began in the 1700’s.

The villa, has over the centuries, been enriched with frescoes and luxury period, artistic finishes, thanks to the school of Boulanger, who were in neighbouring Sassuolo, with examples of Chinese walls with frescoes by Adeodato Malatesta, a 19th century painter who taught and directed at the Academy of Modena and painted a portrait of Maria Beatrice Vittoria of Savoy.

Villa Carboni has been recently renovated respecting and preserving the original materials as can be seen by the marble and terracotta floors made from the furnaces in Sassuolo. This making the villa’s original light and splendor come alive again.

“Ing. Forghieri, we are talking today about “Villa Carbonieri”, an early eighteenth century residence, can you tell us the history of this beautiful villa?

It was the dowry of Clementina Carbonieri. A lady, whom I have admired and somewhat loved as a child, not only because of her beauty but also becasue she was cultured and a lover of beauty. I named the villa after her because of its quality and taste. The Italian garden that she wanted, is the clearest evidence of this. It was designed by Spezzani, ducal engineer, who also constructed Via Giardini. Spezzani, was able to enter the most beautiful Emilia-Romagna country houses, where upper class families knew how to spend their summer months in the deepest of tranquility. 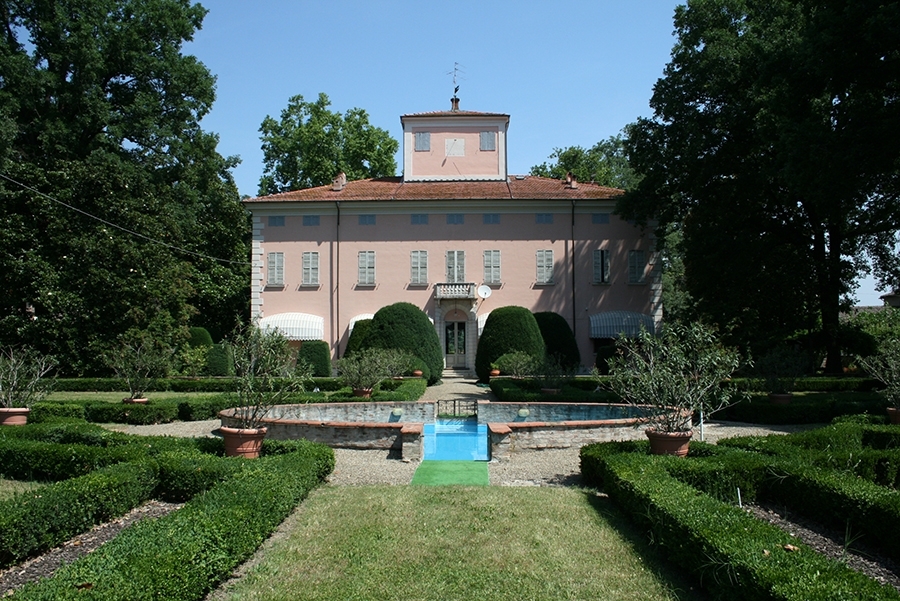 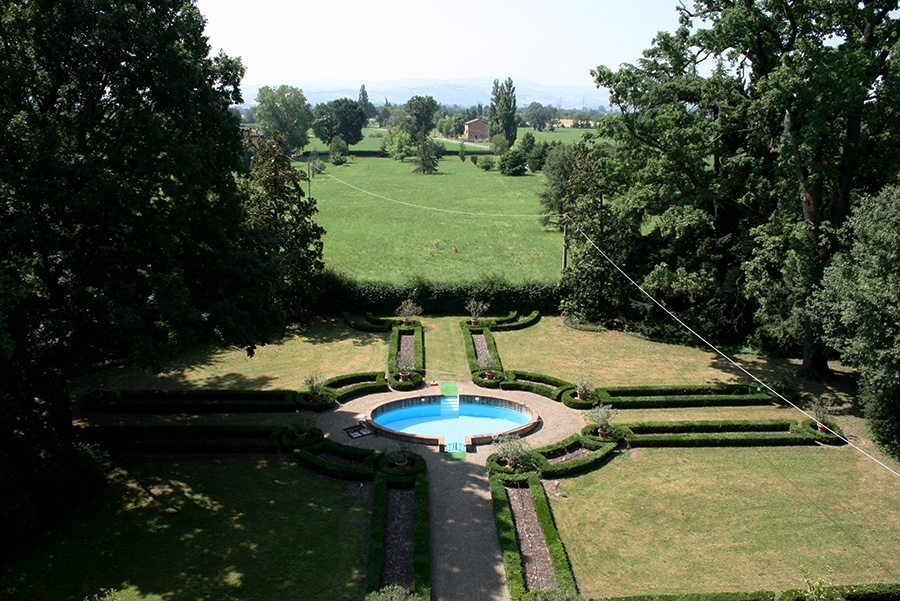 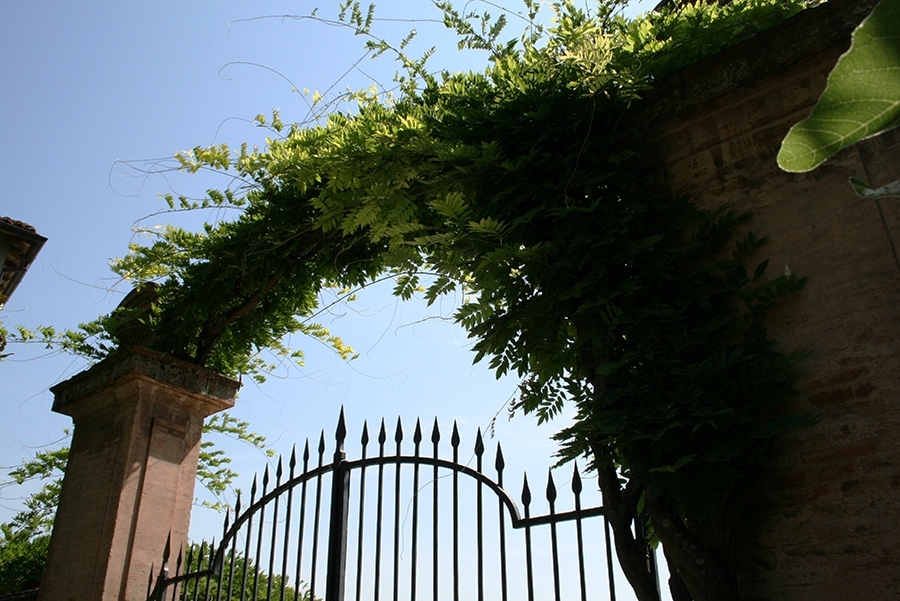 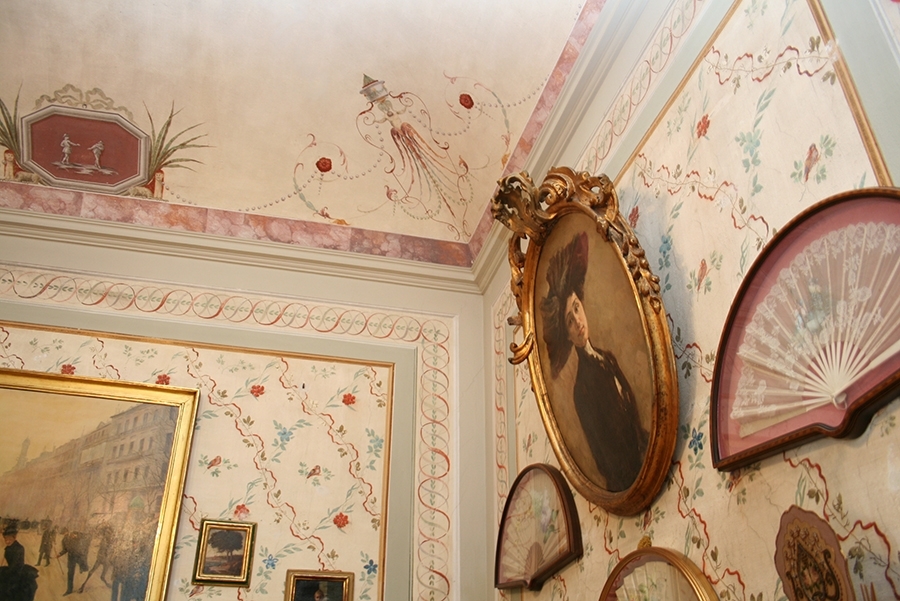 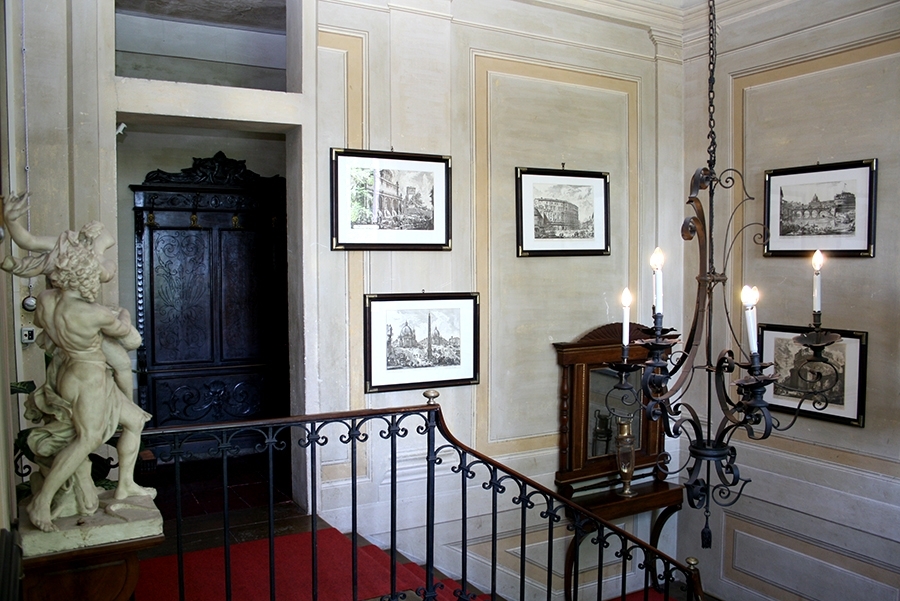 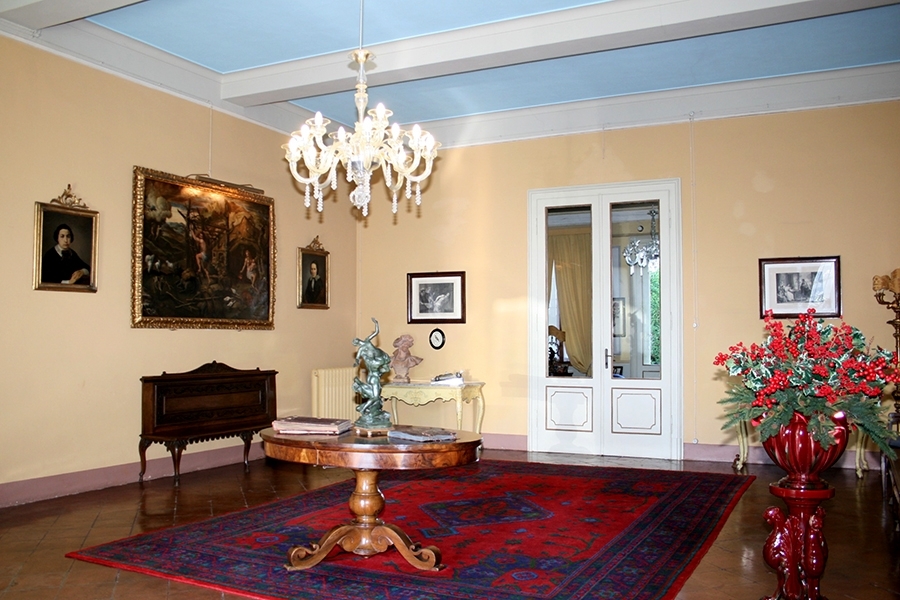 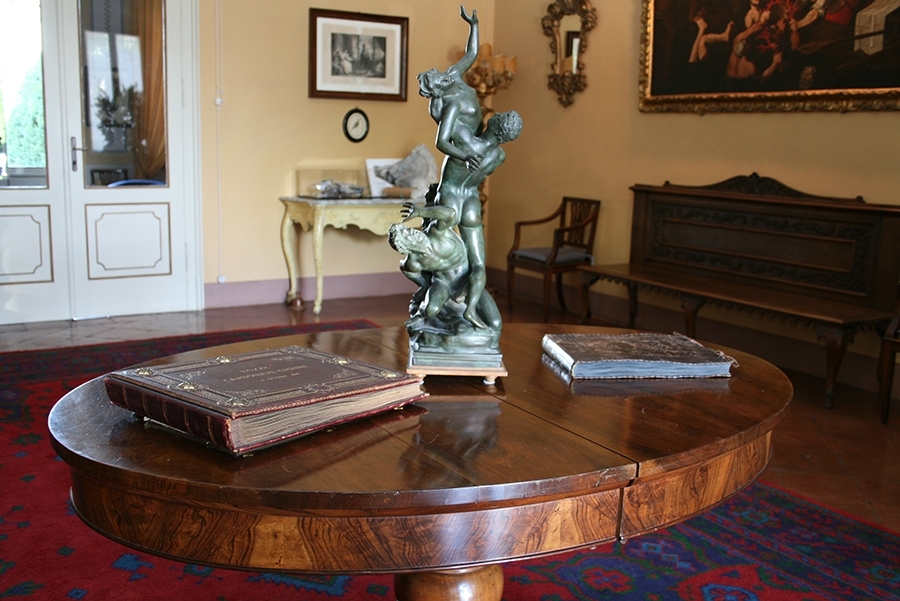 “The villa is located in Modena, close to Maranello, famous throughout the world as Ferrari’s birthplace. A significant period, more than thirty years, of your Cavallino membership, but what is the period you most remember?

The 60s and 70s, a time that people remember as heroic, many drivers and cars, and a period of the most beautiful sport cars.

“How would you describe the rich province of Modena in three adjectives?

“And from a business point of view? Would you recommend investing in Modena and province?

I think there are numerous different realities, and this is the best evidence to show that Modena offers all; people and ideas, and those who want to prove themselves.

“Would you recommend our readers trust the Great Estate & Chesterton Real Estate Group?

Professional qualities are the foundations that make up the Group, who demostrate the best evidence with results. I believe therefore that I can invite others to follow my example.

Villa Carbonieri’s facade is towards Magreta which can be glimpsed through a double row of trees.

Entering the villa through the front door leads to a large entrance hall from which you can enter the Italian garden with a swimming pool at the back through a small room. On the left side of the entrance there is a kitchen and dining room, on the ground floor, there is a small studio linked to a relaxing living room. In an area to the right of the villa there are two studios, one with a bookcase, and one is a library. In the area nearest the entrance, there are a bathroom and a bedroom.

In the basement there is a cellar and three rooms with the original vaulted ceilings from the period. These are excellent for the storage of fine wines and an ice box. This area extends to about half the perimeter of the building above. 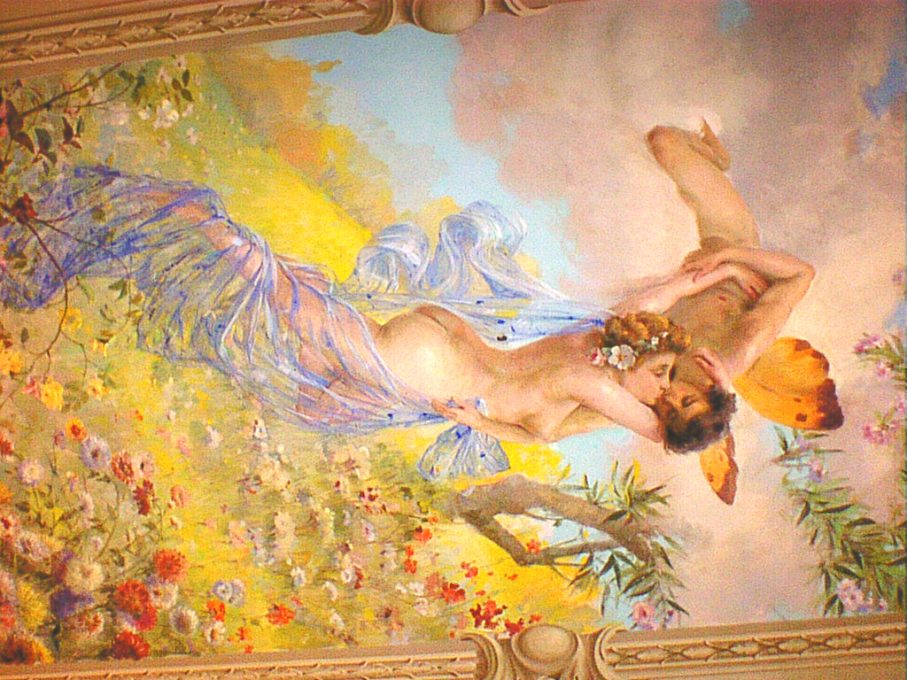 The first floor is accessed through two staircases, the official one, on the left side of the villa which leads to six bedrooms and the large grand living room on the main floor (piano nobile). This is aligned by extension to the entrance hall below, with the Flora e Zefiro painting by Evaristo Cappelli, from 1910. On the “piano nobile’s” right, is a studio with private chapel, kitchen, bathroom and the service stairs (back) to the ground floor.

The second floor is accessed through the main stairs only and is divided into eleven rooms, two bedrooms, a photografic studio, a bathroom and an area that has always produced good quality balsamic vinegars, Modena is renowned worldwide for their balsamic vinegars. The remaining rooms are for hobbies etc that could be used for guest accommodation.

From here there is access to the roof with its 360 degree panoramic views, from which you can admire the entire surrounding park of over 70 thousand square metres of which 2.5 hectares is the Italian garden.

The property is subject to environmental protection according to legislation n. 1497 of the 29th June 1939 and there are neither servitudes/burdens nor mortgages or charges placed on the property.

Carlo and Beatrice: “Podere Monteverde” grew up with us!

Corte di Cassazione judgment no. 8230/2019: how the nullity of notarial deeds of unauthorized buildings changes

Mr. Nasti: “I chose the reliability and professionalism of Great Estate”