ORANGE FLAGS 2018: TUSCANY, PIEMONTE AND MARCHE ON THE PODIUM

The initiative of the Touring Club Italiano is now 20 years: the confirmations and the new entries of the most virtuous hamlets.

Since 1998, the Touring Club Italiano promotes the “Orange Flags” project, for the history, traditions and landscapes valuation of the Italian inland. For this reason, every 3 years it is committed to honor the most beautiful, virtuous and operative Italian villages which put their efforts into highlighting and reintroducing their own territory, by the protection of the most ancient traditions and the natural context beauty, as well as in promoting the touristic and cultural initiatives.
The prize? The Orange Flag assignation.
It is interesting to notice how, among the region names with the highest number of rewarded villages contained in the list of the “Orange Flags 2018”, Tuscany, Piedmont and Marche, respectively on the first, second and third place, stand out.
Tuscany led the classification with 38 “orange” towns: Trequanda, Chiusi, Cetona, Montepulciano, San Casciano dei Bgani, Pienza and Sarteano in the province of Siena. Then Suvereto in the province of Livorno and Volterra in the province of Pisa. Regarding Piedmont, among the 28 banners, 4 of them represent a new entry of this year: Agilè, I the province of Torino, Chiusa di Pesio, in the province of Cuneo, Gavi and Ozzano Monferrato in the province of Alessandria. 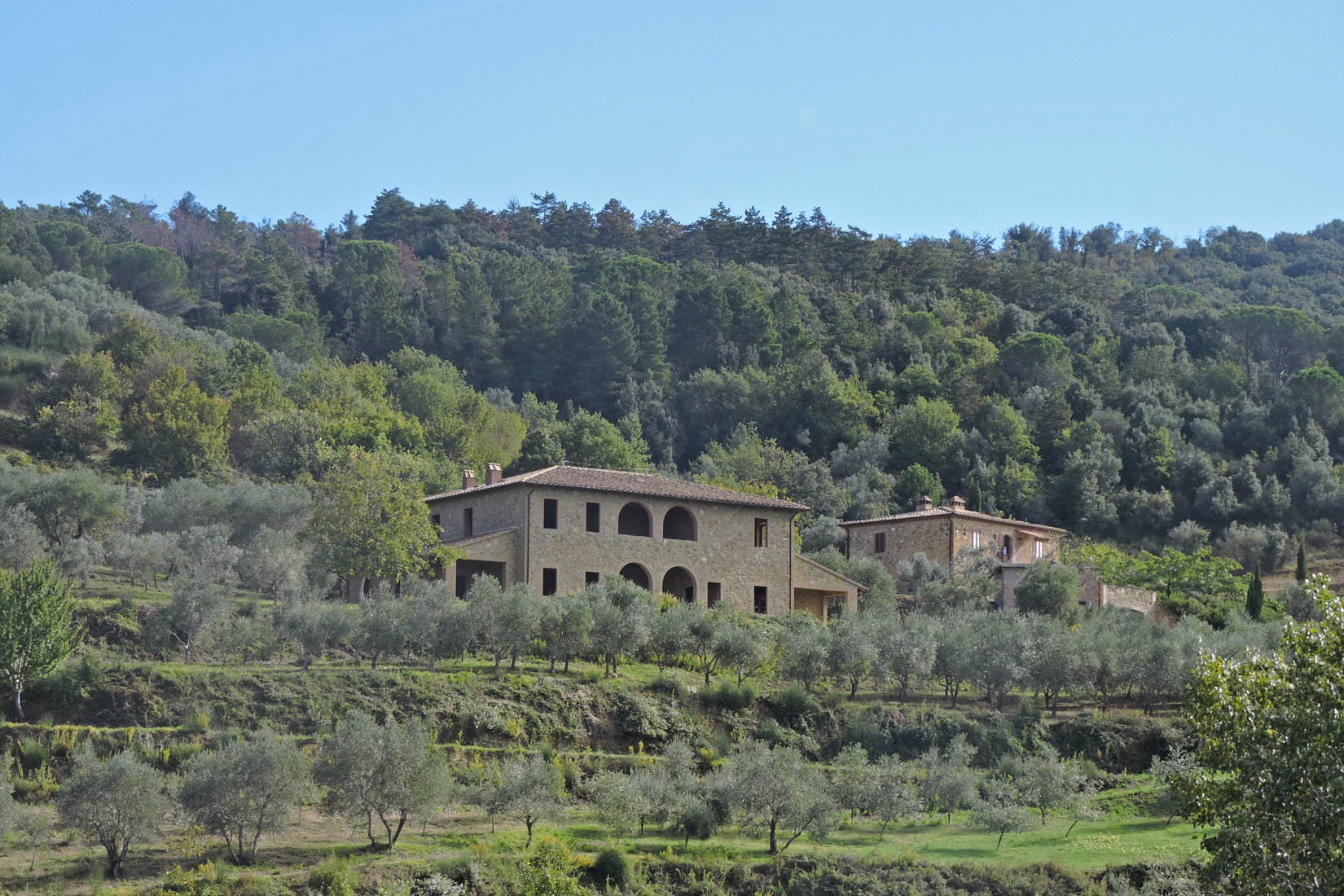 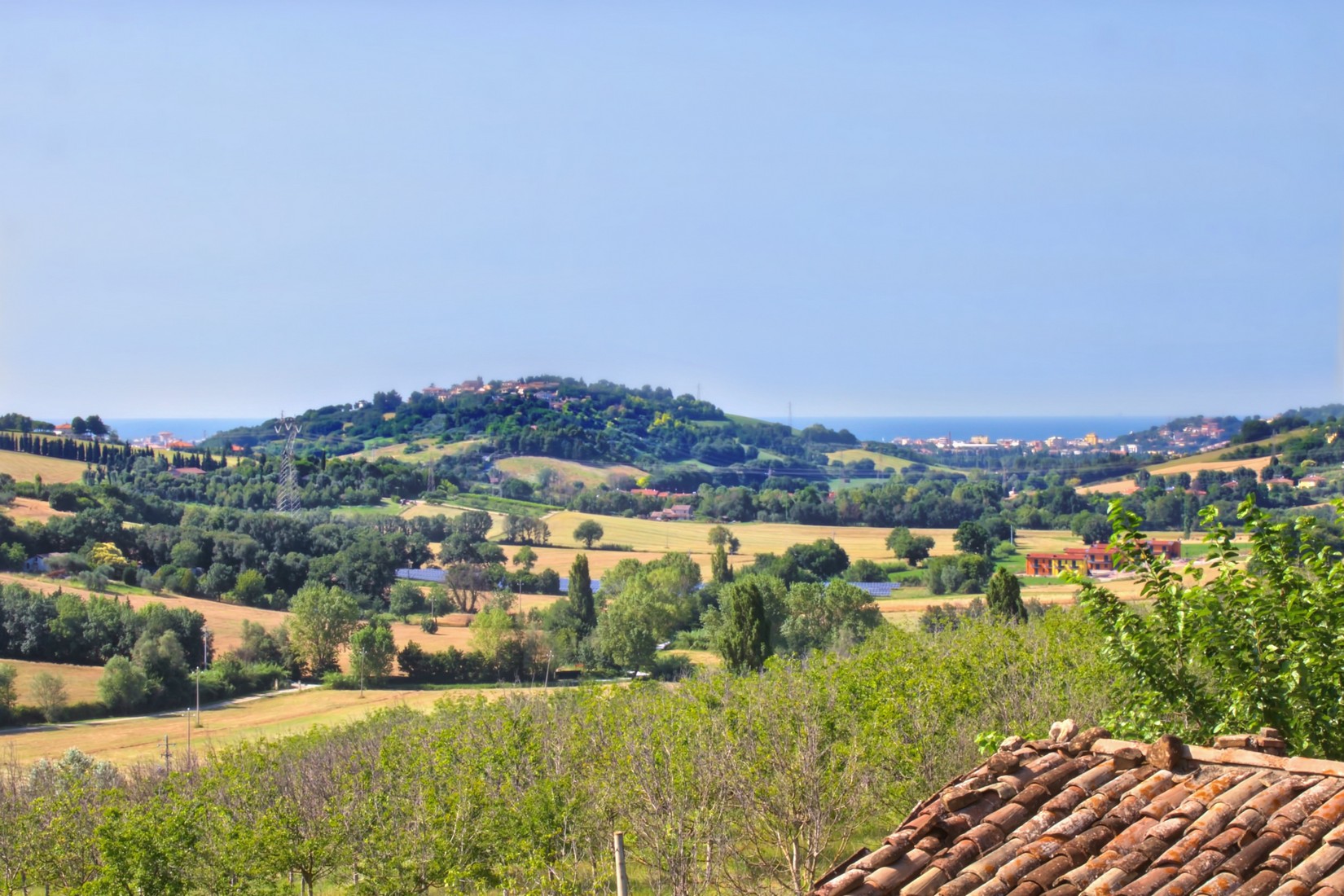 A set of municipalities that we, the Great Estate Group, know very well, not only for their beauty, but also for their historical and traditions treasure. Moreover, they host also some of the most charming properties entrusted to us: a clear signal that suggest how our high-quality offer in terms of properties is varied and efficient, positioning itself in the core of the Italian excellence.

Living in Città Della Pieve: a hamlet full of culture, art and nature

How to choose your country estate, our suggestions